Why I Support a Third Party Candidate for Congress 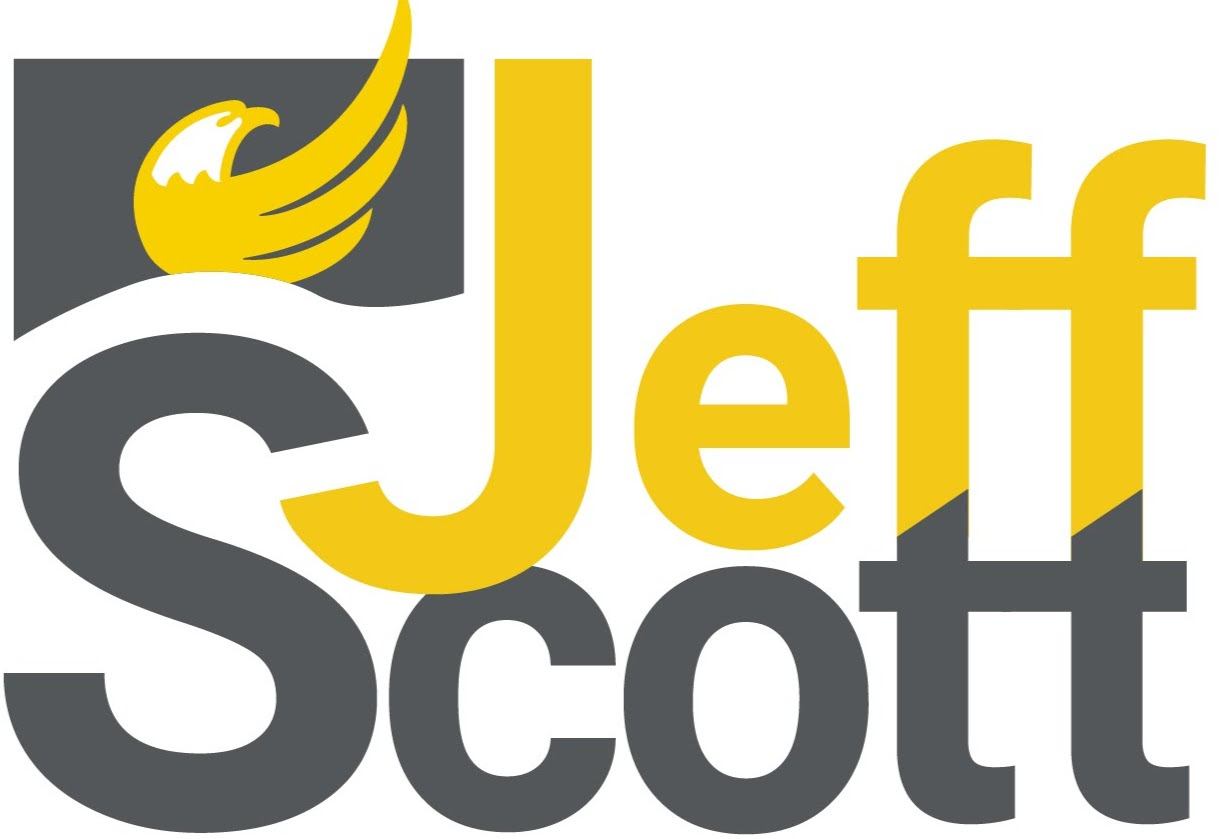 Why I Support a Third Party Candidate for Congress

My name is Alexander Bumgardner, and I’m a volunteer for Jeff Scott, the 2018 Libertarian candidate for the Ninth US Congressional District. I’m also a Democrat who worked as an organizer for the Democratic Party during the 2016 US Presidential Election.

Maybe it sounds odd that I am not reaching out to you to advocate for a Democrat in this historic election? When Christian Cano endorsed Jeff, I realized the oddest thing about politics is continuing to vote for candidates that don’t represent me or the issues I care about.

I first met Chris during the 2016 campaign, when I worked as an organizer representing Democratic candidates up and down the ballot. Although our meeting was brief, as we both sat in a crowded campaign office, making phone calls to potential supporters, he struck me as a sincere candidate who truly cared about the issues that were at stake.

Women’s rights. LGBTQ rights. The rights of Black, Latino and other minorities. Health Care and Gun Reform. Climate Change, the Iranian Nuclear Deal, and Economic Opportunity for all – fairness for lower and middle classes, not just the wealthy and multinational corporations.

Losing that election, I learned that dislike of one candidate is not enough to win. A party has to stand for something to be competitive, and the Democratic Party is nothing without its values.

Without fresh ideas, without acting as a cohesive opposition, without being proud to call ourselves “Democrats”, we aren’t going to win the midterms, and we won’t win the next Presidential Election.

While I do not agree with Jeff on many things, he has a sharp and practical mind, he is a professional, approachable candidate. As Chris put it, he will represent all of us honestly.

Jeff stands with immigrants, because everyone is protected by the law, and deserving of the same freedoms and rights. The free movement of people and of open borders is a cornerstone of Libertarian philosophy.

He is staunchly in favor of protecting everyone’s right to Privacy, whether that is the abuse of personal information by the government, a never-ending expansion in the War on Terror, or the right of women to choose.

Jeff will fight against corruption in government, supports the legalization of Cannabis, and is fiercely anti-war.

In the rhetoric generated by today’s hyper-partisan divide, it’s easy to forget about what issues really matter to us when it’s so important “to beat the other side”.

How many times have we all voted for a candidate because “they were better than the other choice”?

How often do we have to keep settling for bland politicians who only represent entrenched interests?

It is time to start flexing the power of American Democracy. We are adaptable, and so our democratic institutions. The two-party system is broken, and if you are tired of voting for the same old empty promises, you can make a difference by supporting a third party.

Note that the the Mecklenburg Libertarian Party has a booth at Charlotte PRIDE Parade every year.
If you’d like to come meet Jeff, and speak with him in person, please come and find booth #608.
Saturday and Sunday, August 18th to 19th