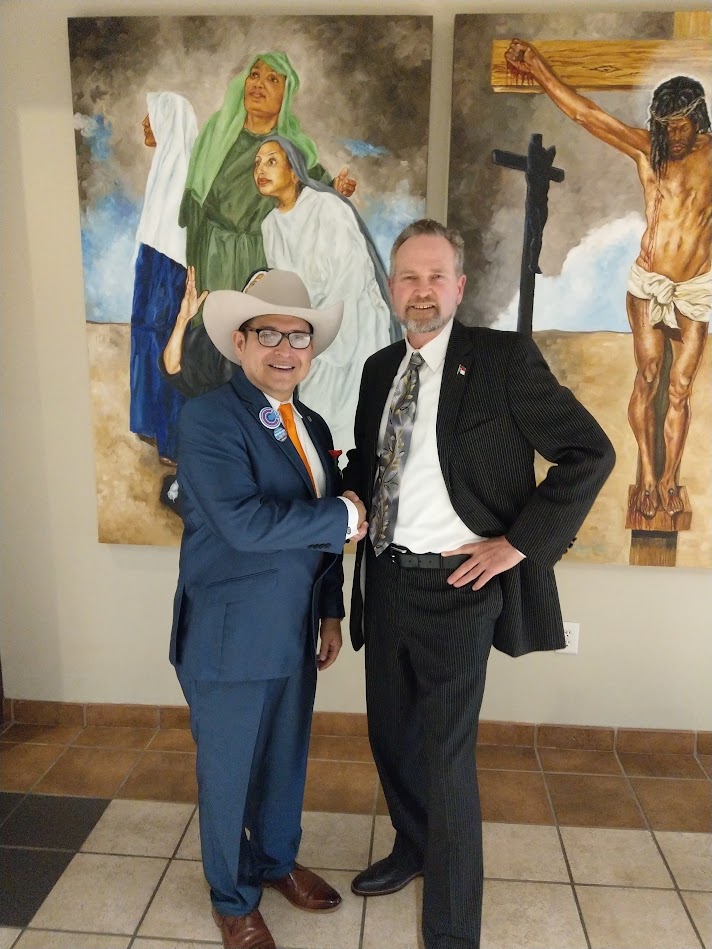 North Carolina’s 9th Congressional District, recently endorsed Jeff Scott, a Libertarian, for that seat in the general election. The Ninth District represents the financial center of Charlotte, the city of Fayetteville, which is home to one of the country’s largest military bases at Fort Bragg, and many rural communities.

“I know that Jeff Scott will fight for my family and all our families equally in Congress,” said Cano.  “More importantly, he is not beholden to the corporate deep pockets in Nancy Pelosi’s Democratic political machine, President Trump’s hatred and bigotry, or the privileged interests focused on preserving the status quo and the ways they benefit.”

The current representative for the 9th District, Robert Pittenger, is the first Republican incumbent in Congress to lose their primary. That loss is a bellwether for the national committee. The RNC intends to spend large sums supporting Pastor Mark Harris who ran as a dedicated Trump supporter.  The Democrats want to flip the mostly Republican district to their young, former Marine candidate, Dan McCready. None of the three candidates in District 9 have held political office.

Jeff Scott is a 30-year financial and technology professional in Charlotte. He is also the Chair of the local Libertarian party of Mecklenburg County and an Adjunct Scholar at the Mises Institute, an economics think tank.

Mr. Cano’s endorsement follows numerous joint appearances and debates against Mr. Scott where their mutual interest areas for improving Charlotte and the state of the country became apparent.

“Jeff has the much-needed skill set, diverse life experiences, and temperament to hold public office,” Cano said. “He has shown the courage, character, and judgment to stand-up for the real-world issues facing our culturally rich and diverse working-class neighbors. He favors ending the federal prohibition of cannabis, ensuring LGBTQ protections and women’s reproductive justice, protecting Dreamers, as well as ending corporate welfare and costly wars.”

Scott has accepted the endorsement and will work to convince the electorate that the third-party approach can attract a winning coalition of voters in 2018.

“I want to thank Christian Cano for his audacity in hoping that true leaders can work together when they agree on principles,” Scott said. “I feel privileged to have his support for our shared vision.

“Our country needs authentic and passionate professionals to step away from partisan bickering and gamesmanship.  His support for me also opens a door for other parties that strive to compete against the deep pockets of special interests.

“I invite traditional Democrats and progressives to look at my professional record, platform and me as a potential representative before they commit to their important November decision,” he added. “I am the only anti-war, anti-corruption and anti-surveillance candidate in this race.” 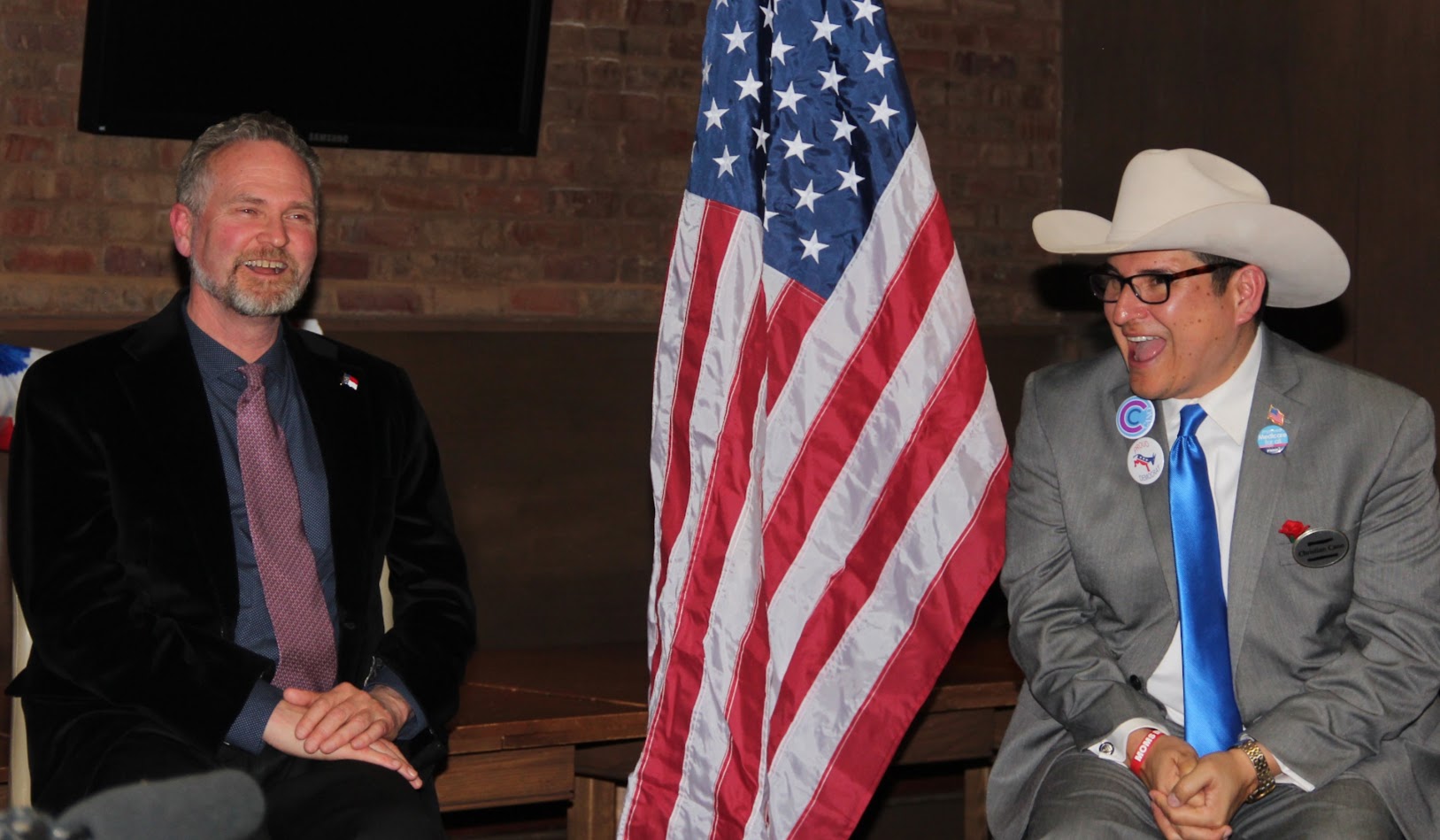